Even though honeybees are closely related to wasps and ants, they are so often feared and misunderstood.

So many family picnics in the park have erupted into chaos due to a close encounter of an unsuspecting bee! Or on those sunny afternoons sunbathing by the pool, a buzz buzz comes zipping through the air leads to a frenzy of panicked shrieks and desperate cannonballs into the water for safety.

The reality is, honey bees and most flying insects are not on a mission to sting us. A honey bee does have a barbed stinger, but it will die shortly after detaching from it. The bee isn’t looking to sting you, and it certainly isn’t looking for a reason to die.

The best thing to do if a bee is near is not to panic and don’t make sudden movements. If a bee has no reason to defend itself, then it will have no reason to sting you. 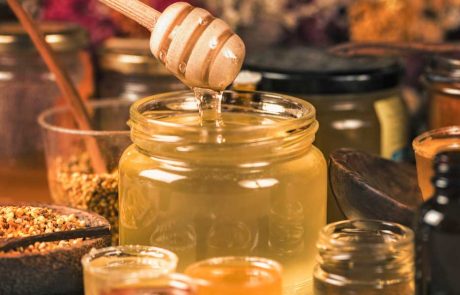 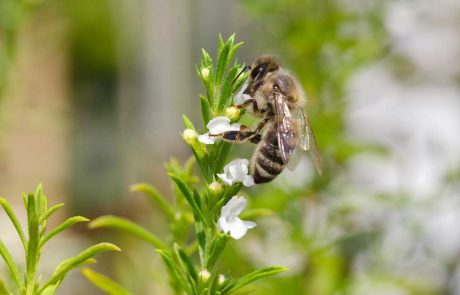 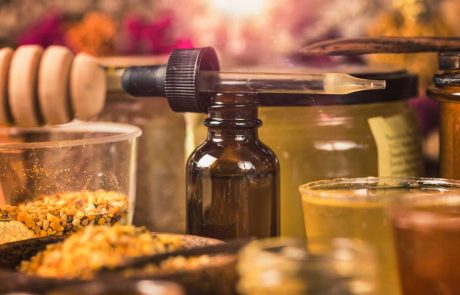 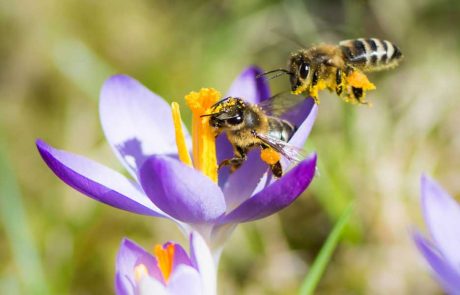 Honey bees are of course known for their honey, but they are also responsible for pollinating many plants and flowers we are all so accustomed to seeing.

Honey bees did not originate in the United States. In fact, honey bees came to North and South America with European colonists.

Since the 1940s, the bee population has been in steady decline and is now half the size it was over 50 years ago. Without bees, we would lose up to a third of our food crops, most wildflowers, and ecosystems would begin to collapse.

If there were no bees, we would soon miss many of our favorite foods, like tomatoes and coffee. Flowers and crops would need to be pollinated by hand, which is tedious, extremely time-consuming, and expensive.

A hive will only ever have one reigning Queen at a time. She is responsible for reproducing, and she is the only bee in the hive to lay eggs. Without her, the colony will die after about three to four weeks.

She is easier to spot when comparing her size to the worker bees and drones. A queen honey bee lives much longer than any other bee in the hive. Her lifespan can last up to 3 to 4 years.

It is recommended to check the hive once every couple of weeks to make sure she is alive and thriving. If you can’t find her in the hive, another way to check on the general health of the queen is to check for new eggs, which can usually be spotted at the bottom of the cells.

Call ahead to check on our queen availability and to place any orders.

Worker bees are all female and do not lay eggs unless a hive has become queen-less for more than three weeks. If a worker bee does begin laying, then eggs she lays produce only male honey bees—the drones.

A worker bee begins her work outside of the hive around three weeks after hatching when her wings are in full use. Then she starts her work of collecting nectar and pollinating. She will do this until she dies, with a life span of around 40 days.

The male bees are the drones, and their main job is to mate with a queen. Drones do not typically mate with the queen from their home hive, because they drift and wander from hive to hive.

A drone will die after mating, and if they are around the hive in the winter, they are kicked out by the other bees. A drone has a life expectancy of about 90 days.

The drones are the much larger bees crawling around in the hive. They don’t have stingers. You can pick them up and play with them without fear of getting stung. Drones don’t really help the overall survival of the hive, that is up to the queen. 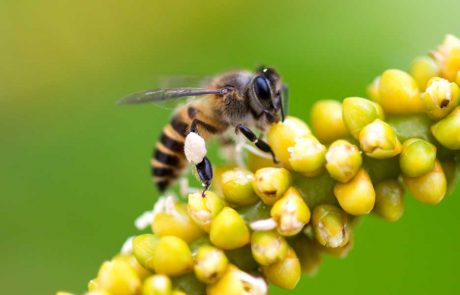 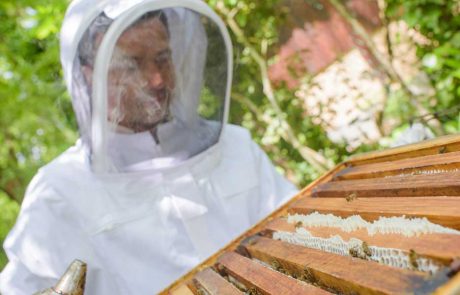 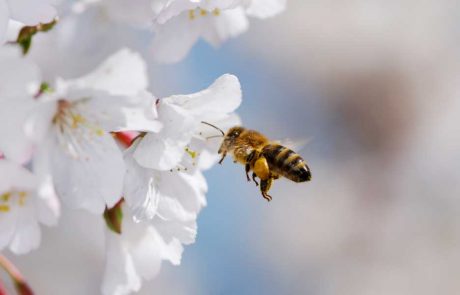 Do you need help with Bee Keeping? Fill out this form to get in touch.